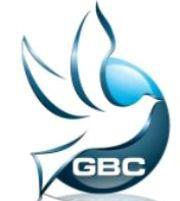 "Building the Family of God"
Email Us At
gbcwichita@gloriousbiblechurch.com
Call Us Now!
(316) 943-6200
ONLINE GIVING 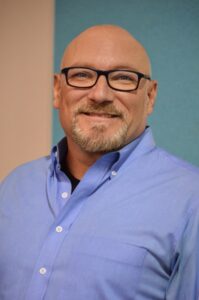 Pastor Kenny Powers is a Spirit-filled charismatic Pastor, best known for his love for people, excellent teaching, and a strong perseverance for the work of the Lord Jesus.  He is a gifted teacher and flows in the manifestations’ of the Holy Spirit.

Born again in February of 1981 and receiving the baptism of the Holy Spirit a month later, he immediately became involved in serving at his local church in the Ministry of Helps–ushering, cleaning, and then serving in the Children’s ministry.  About one year after his salvation, while serving in the youth group as a member of the worship team, Kenny received the call of God for full-time ministry while in prayer. Soon after this experience and with the encouragement of his Youth Pastor, Kenny began to preach and minister in youth services. About a year later he became worship leader for the Wednesday night adult services where he served faithfully.  From 1984 to 1989, Kenny served as the Worship Leader for over 5 years in a local church in Wichita, KS.

In February 1989, when Glorious Bible Church began, Pastor Kenny served in any role in the church needed at the time such as Worship and Youth Minister.  He became Senior Pastor in 1992 and has served in this role since.  GBC found their permanent home in 1996 at 1001 N. West St.

In 1999, Pastor Kenny met his wife, Laurie.  Kenny and Laurie Powers have four daughters that serve in the ministry at GBC with them.  Pastor Kenny has served over 25 years as pastor of GBC, which continues to flourish and grow under his leadership, teaching, and God’s grace.